Also known as ‘VR Video’ or ‘Live Action VR’, 360 Video is a highly effective method to place viewers inside the world of film, allowing them to view the entire environment and be truly immersed in the content.

360 video production involves the creation of a fully spherical – 2:1 ratio – immersive video. After some nifty post production, the final content can be viewed in a virtual reality headset such as the Oculus Rift or Samsung Gear VR, via a VR viewer like the Google Cardboard, online in ‘magic windows’ or in an App. Perfect for exhibition and display applications.
360 videos can even be uploaded to your Facebook and YouTube channels  allowing you to reach a much wider audience instantly. 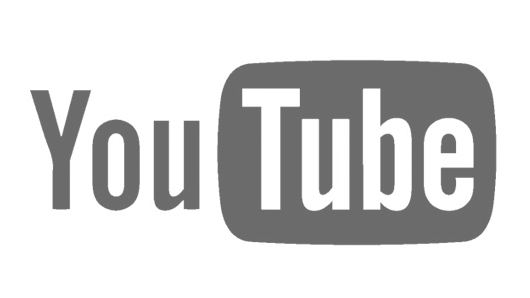 DID YOU KNOW THAT YOUTUBE IS THE SECOND MOST USED SEARCH ENGINE ON THE INTERNET…..

360 Video is not only an awesome way to deliver amazing content and engage your client, but when created and delivered correctly can become a massive game changer for your SEO ranking. A properly optimised and managed video and YouTube channel will help to increase your SEO ranking over your competition.

As part of our SEO and marketing services, Blue Sauce Media can create, manage and optimize your online video presence including 360 video for your existing Facebook page.

Contact bottle@bluesauce.media
for more information on our 360 Video services. 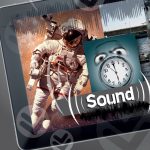 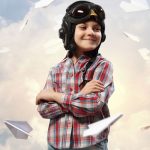